Companies have been relying on technology for more than a decade now. With the app-building into the picture, there is a high demand for the best technology to compete in the market.

That’s how the world gets introduced to React.js developed by Jordan Walke, who was working for Facebook in 2013.

React.js is an open-source JavaScript library used in building the user interface, especially for single-page apps. It is based on a component library that helps developers build a high-quality UI for web pages.

And to answer a common question regarding React.js – Yes! It is used in the front-end development of web or app solutions.

What are the benefits of using React in a startup?

These are the reasons why developers prefer React to create tech solutions that don’t overlap with any of the other basic apps.

1. Easy to use if you stay focussed:

Developers from a JavaScript background will find learning and using React.js easy. Apparently, there is a good supply of tutorials, reading materials, and training resources to learn it.

React is said to be a very focused solution as it compliments the MVVM (model-view-view-model). There are 64,000+ questions that are answered using React.js in Stackoverflow. (Q&A site)

Usually, search engines fail to read heavy-volume apps. This shortcoming is not overlooked when it comes to using React.js to build your software solution.

React runs on web servers (like Apache or Nginx). It can also return and render the Virtual DOM to the regular web page in the browser.

React.js is used to build high-load apps. The issues such as overlap in performance, a ripple in the interface can be sorted out by Virtual DOM. That is the core purpose of developers opting for React.js.

Virtual DOM is used to calculate the minimal source of DOM operations, and then it is applied to the real DOM tree without any hassle.

React.js uses downward data flow to avoid meddling with offspring structures from their parents. A developer changes the object and modifies its state, then updates only a particular component.

React.js is known to be a debugging and design-based tool. There is a chrome extension called React Developer Tools that helps developers with inspecting the current props and state, understanding component hierarchies, and others.

The web app crashing during a peak shopping season is a nightmare for any business owner. React.js allows you to reuse the features for code manipulation. Therefore, it enhances scalability, and it also gives a better-looking UI for the app.

7. It has reusable components:

Components help to split up UI into isolated pieces and it can be reused and treated as an independent component. Each component has its own control over the rendering.

The codes can be re-used and it is helpful for any developer to bring in uniformity in a project.

8. React facilitates the transition from the web to mobile using react-native:

A code written using React.js gives a developer the smoothest transmission through React Native. React Native is used to building the minimum viable product (MVP) by any software development company.

Brands and Startups using React in 2021:

These are 3 famous apps that were built using React.js and are doing extraordinary amongst the users.

Khan Academy is a well-known free e-learning app. It has answers to practically anything. Many parts of Khan Academy are built using React.

And the developer Joel Burget says that using react has eliminated the unnecessary re-rendering process.

The New York Times took an attempt to create the different looks of stars on the Oscar red carpet.

And most of the work was done using React.js and the only time they re-rendered the project was to come up with exciting new features.

We all know Netflix is an online streaming service. They have used React.js to rectify the situation with low-performing devices using the Document Object Model (DOM).

And they also mentioned in one of their blogs that using React library has enhanced the modularity, speed time of running a program, etc.

There are always going to be ups and downs when it comes to technology. Software companies will constantly be upgrading to the best in the market periodically.

But to assure you React is here to stay for a while. The benefits it provides and the startups that use it to build their solutions speak for themselves.

Saaradha is a former content writer at RadicalStart. She helped aspiring entrepreneurs digitize their business through thoroughly constructed blogs on booming business ideas and technology. 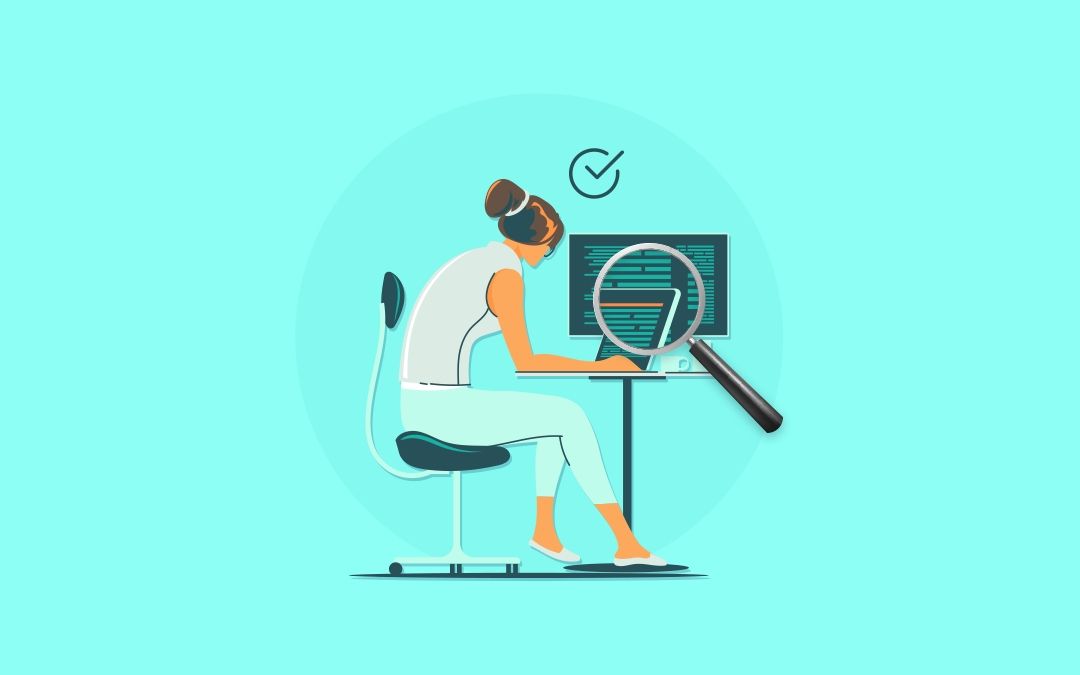 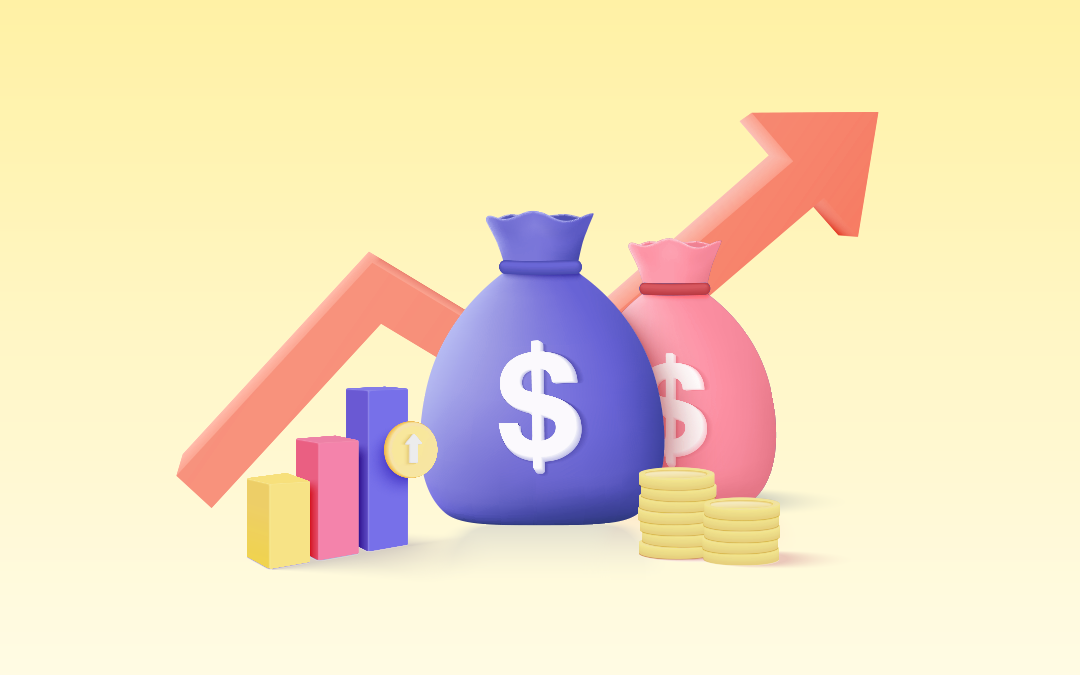 What is the Surge (Dynamic) Pricing Model, Examples, And How Does it Works?

Picture this - it's raining outside, and you are getting ready for the office (😉 I hope it's not Monday). Now, you are about to book a ride and see that the ride fare is doubled compared to your last ride. Or your Uber ride message says "Demand is off the

How to grow your car rental business using marketing?